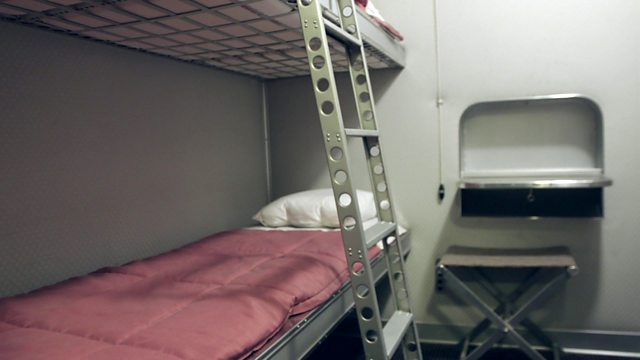 Exploring a re-creation of the Hindenburg

It is nearly 80 since the Hindenburg airship - the world's largest ever aircraft at the time - flew for the first time in March 1936. Some 14 months later it exploded on a transatlantic flight to New Jersey.

In Germany's Zeppelin museum, visitors can explore a re-creation of part of the Hindenburg.

The BBC Travel Show's Rajan Datar explores the reproduction and finds out about the future of airship travel. 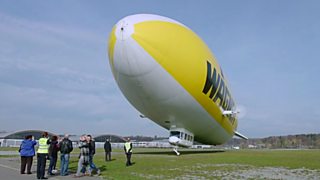 See all clips from The Travel Show (544)