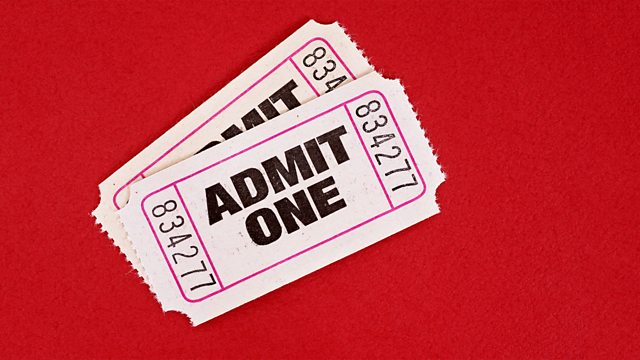 Riding The Wave Of Success

The New Zealand film Whale Rider opens in America this week. Based on an ancient legend, it tells the tale of a 12-year old girl struggling to prove she's a real Maori leader. 'Culture culture' Lynn Freeman talks about the film's success and its Maori cast.

Also on the programme: John Malkovich discusses his new film, Ripley's Game, and his fascination with Patricia Highsmith's novels. Plus, novelist and performance poet Patrick Neate talks about his novel The Pigeon Wars.

Nadine Gordimer And The Art Of The Short Story

See all episodes from The Ticket