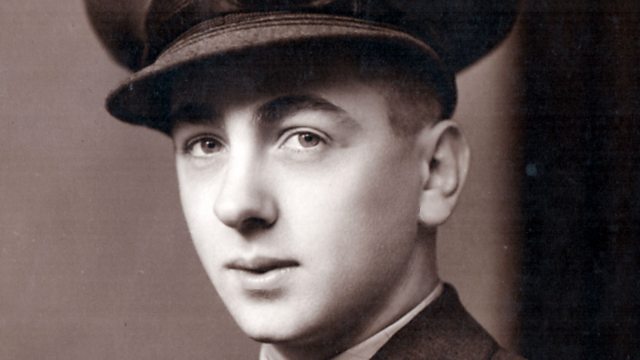 The Royal Navy's most decorated pilot, Capt Eric "Winkle" Brown, has died at the age of 97.

Military historian Paul Beaver, who was friends with Brown for 40 years, and editor of Surrey Downs magazine Emily Horton who interviewed Eric Brown two weeks ago, spoke to the Today programme about Brown's extraordinary life.

"In 40 years I still found things out. I only found out 2 months ago that he had been a 'wall of death' rider...Eric used to go around with [a] lion in a sidecar," Mr Beaver said.