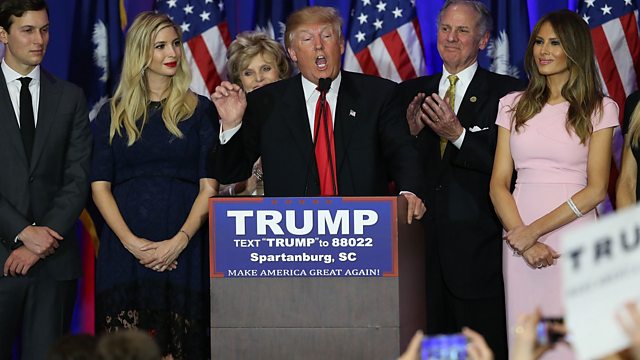 The Capitol Steps: putting the mock in democracy

Capitol Steps began as a group of people working in the Senate office in Washington DC. Back in 1981 they set out to satirise the very people and places that employed them. Their current slogan is "we put the Mock in democracy". Elaina Newport was one of the founding members. So is this the best year ever for political comedy?