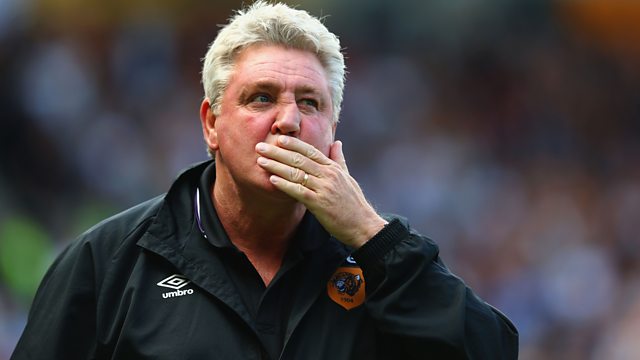 Hull manager Steve Bruce has said that scrapping FA Cup replays would alleviate a number of fixture problems for teams playing in Europe.

"No one loves the FA Cup more than I do but if we, for example, get a draw today, I don't know where we'd fit it in. We'd have to play three games in five days," Bruce said.

Bruce, a three-time FA Cup winner with Manchester United, made 10 changes to his team for their FA Cup fixture against Arsenal.

This clip is originally from 5 live Sport on Saturday, 20 February 2016.