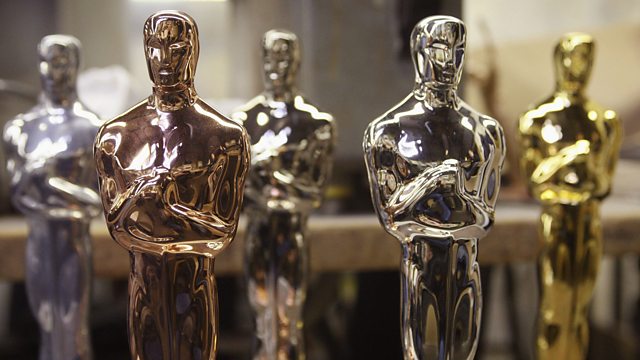 Oscars Diversity and Fiction in Times of Crisis

Who decides which art should be recognised with awards and how should writers operate in times of crisis?

On the eve of the Oscars, the Caine Prize-winning writer Tope Folarin reflects on the debate the #OscarsSoWhite movement has sparked, and how it applies to writers too.

Angelique Kidjo won the Grammy Award for Best World Music Album last week. For The Cultural Frontline she considers the part music has played in her life and why her identity as an activist is so important to her.

Twenty-five years after Kuwait's liberation from Iraq, Mai al-Nakib reconsiders what it means to write fiction in the midst of regional catastrophe. And she does so from the far-removed island nation of Iceland.

Art Working With and Outside the Establishment