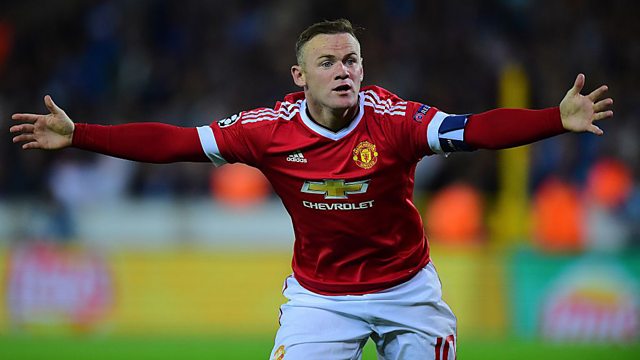 Manchester United have received “an incredible offer” for captain Wayne Rooney from a Chinese club, according to journalist Sam Luckhurst.

The Manchester Evening News reporter says a Super League Club have made a bid which United “would like to accept”.

This clip was first broadcast on 5 live Sport, Thursday 18 February 2016.