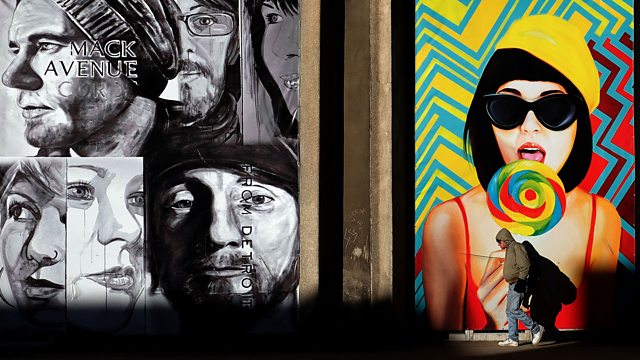 The Compass My Perfect Country
Episode 4 of 22

Would Michigan's 'zero suicide model' - which has seen instances of suicide fall by 80% - be a policy for adoption in a perfect country?

In 2001, the American state of Michigan had a suicide rate of 89 per 100,000 amongst mental health patients. By 2013 this had dropped to just 16 per 100,000 and shines against the US national average of 230. One network of hospitals in particular – The Henry Ford Group – registered zero suicides per 100,000 patients and branded its scheme as the zero-suicide model. Its achievement comes from offering mental health screenings at earlier stages for patients. Local reporter Colin McNulty speaks to the doctors who developed the system and how they have sustained it. He also follows the wider network of patients, friends and relatives who have all benefited from the scheme.

What this ground-breaking healthcare service offers is weighed up byFi Glover, entrepreneur Martha Lane Fox and Professor Henrietta Moore of the Institute for Global Prosperity. And with the estimation that global annual suicide fatalities could rise to 1.5 million by 2020 – is it a staple addition to the perfect country or a one-off success story?

See all clips from My Perfect Country: Preventing Suicide in Michigan, USA (2)

The ‘discovery’ of suicide in Africa 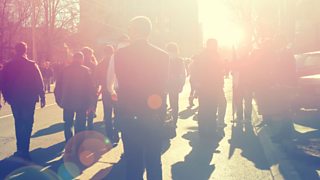 What lies behind the recent reported rise in suicides?