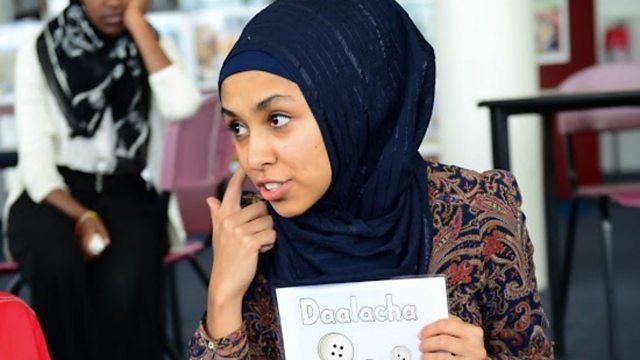 The first publishing company to print children's books in the Oromo language, which is spoken in parts of Ethiopia, Kenya and Somalia, has been launched.

The Oromo language fell out of favour in Ethiopia under the rule of Haile Selassie, with the Amharic language and culture being favoured.

It is the fourth most widely spoken language of Africa (after Arabic, Hausa, and Swahili).

Toltu Tufa learnt Oromo from her father as she grew up in Australia. She explained to Newsday why it was important to her to create the children's books.