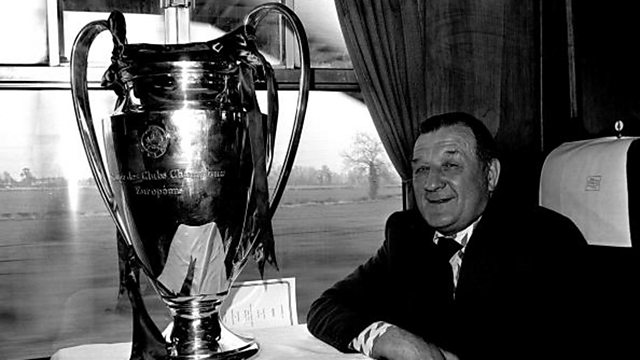 'The only man in football without an ego'

20 years on, to the day, from the death of Liverpool great Bob Paisley, tributes to the man are shared.

20 years on from the death of Liverpool managerial great Bob Paisley, tributes to, and stories of the man are shared.

Mark Chapman was joined by former Liverpool player Mark Lawrenson, commentator John Motson and sports journalist John Keith to look over Bob Paisley's reign at the Anfield club in which he oversaw unparalleled domestic and european success in the 1970s and 1980s.