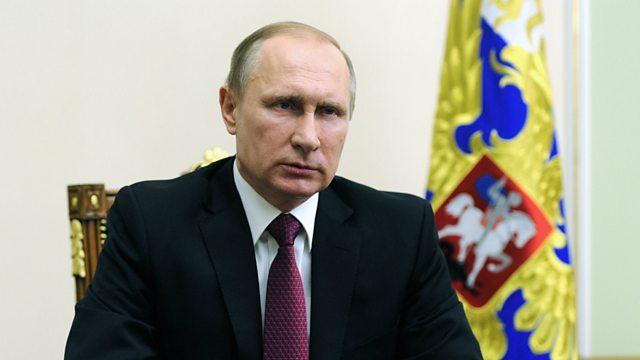 The US and Russia have announced that a planned truce in Syria should come into effect in five days time; The British prime minister, David Cameron, has urged MPs to back the campaign for Britain to stay in the European Union; After twenty years, the battle over a cellar in Jerusalem's Old City is finally over.