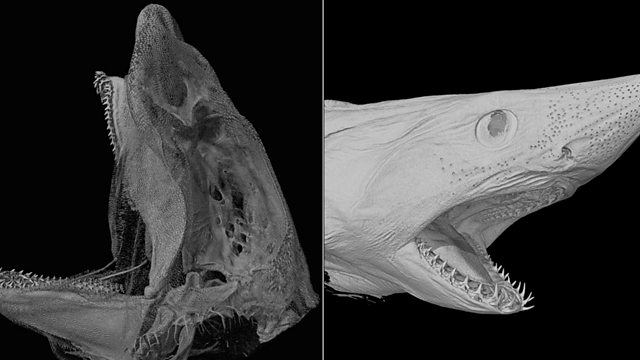 Humans and sharks share the same genes that allow for the regeneration of teeth according to scientists from the University of Sheffield.

Dr Gareth Fraser who led the research team said in humans these genes are switched off but "we can use sharks to really get a feel for how teeth are regenerated".

He told 5 live's Sam Walker this research could one day lead to humans being able to "make a tooth when they would need it" in the same way sharks continue to regrow teeth throughout their lifetime.

This clip is originally from 5 live Breakfast on Sunday 14 February 2016.