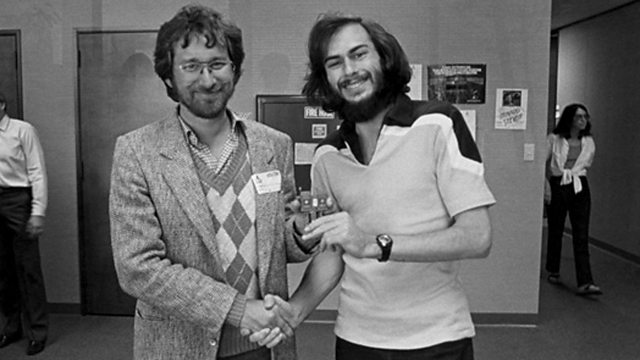 'I designed the world's worst video-game.'

Steven Spielberg's ET: The Extra Terrestrial is recognised by critics and film fans as one of the greatest movies of all time but the video game based on the film has been called the worst video game of all time. So bad, that in the early 1980s it was blamed for causing the collapse of a billion dollar company. Matthew Bannister has the story.