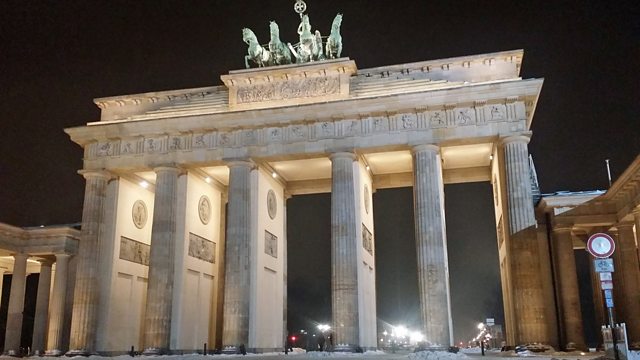 As the current German workforce shrinks can the arrival of over one million new migrants be the solution for Germany’s future economic problems? Paul Henley investigates.

Over a million migrants have arrived in Germany in the past year. But could this inflow of new potential employees form the basis of a new German workforce? The population of Europe’s largest economy is currently shrinking meaning in some industries there is a growing shortage of workers. Paul Henley investigates whether the new arrivals could be the answer to Germany’s future economic problems? But he also hears from those who believe the new migrants do not have the right skills to work in a modern high-tech economy.

Credit: Music in this programme is by DJ Shahmoney

Why Don’t we Talk About our Pay?