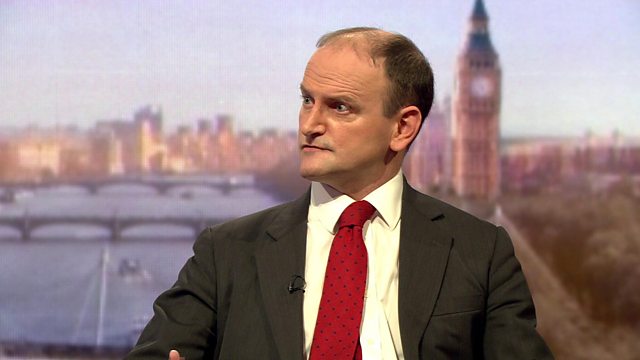 UKIP's only MP has said there are fundamental strategic differences between the two main groups campaigning for Britain to leave the European Union.

Mr Carswell told Andrew Marr that it was vital to stress the economic benefits of leaving the EU. 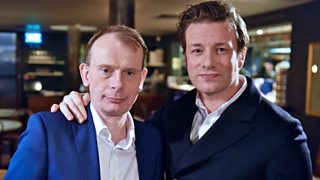 See all clips from The Andrew Marr Show (765)