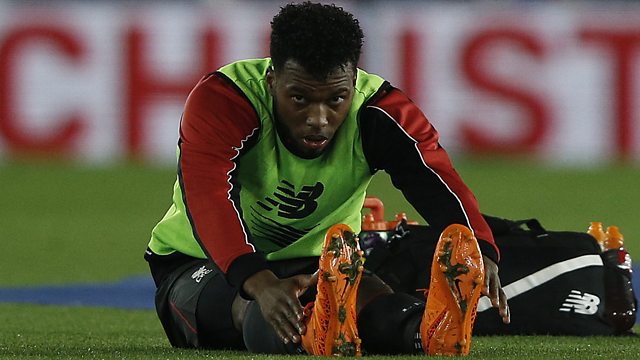 Sutton: Sturridge can't be relied on for Euros

Premier League winner Chris Sutton questions the mentality of Liverpool and England striker Daniel Sturridge, saying players would say he has a heart 'the size of a pea'.

In November, boss Jurgen Klopp said the 26-year-old must learn "what is serious pain and what is only pain" in order to overcome his injury problems.

Sutton continued: "They’re paying him a fortune but I wouldn’t trust him to be fit long-term. How can Roy Hodgson pick him for the Euros? He can’t be relied on".