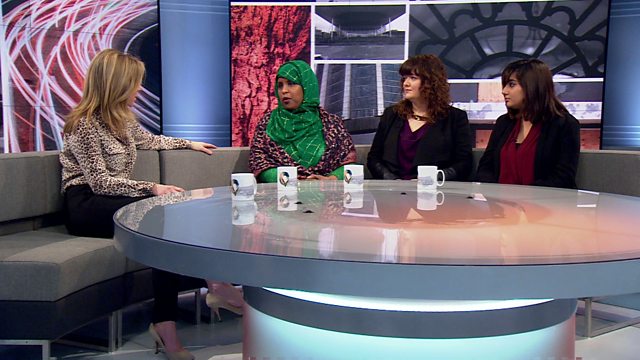 How to stop genital mutilation in girls?

A case of female genital mutilation (FGM) is reported in England every 109 minutes, according to new figures from the the Health and Social Care Information Centre (HSCIC).
Between April to September last year more than 2,400 instances of mutilation were reported.
FGM is illegal in the UK and it is illegal to take someone abroad to have the procedure carried out.
Joanna Gosling discussed the issue with Hibo Wardere, an author and anti-FGM campaigner who was cut as a child, Arifa Nasim, who runs a charity to prevent young girls at risk of FGM and Lucy Russell, who is the campaigns manager for Plan UK. 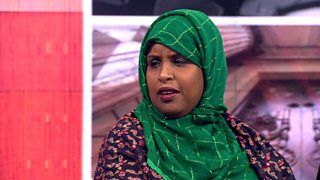