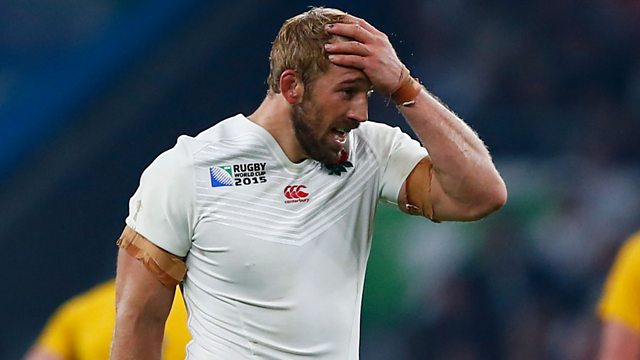 O'Shea: Robshaw has to stop apologising

Robshaw, who captained England during the tournament, received a lot of criticism for his side's early exit.

But O'Shea - Robshaw's Director of Rugby at Harlequins - said that he told him to stop apologising.

"The biggest thing was to give him a break, to get him back in and make him realise how many people respected him for what he did,"

"There were a few people in the media who wrote some incredible, inane rubbish about him. I told him to stop apologising and be proud of what he'd done."