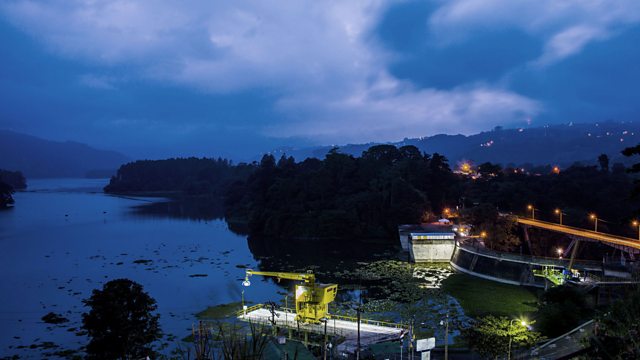 The Compass My Perfect Country
Episode 2 of 22

Costa Rica has implemented a progressive energy policy that is leading the way in the race to be carbon neutral. Is this a contender for the perfect country?

Costa Rica has implemented a progressive energy policy that is leading the way in the race to be carbon neutral. Although the country covers only 0.1% of the world’s landmass, it is home to 5% of its biodiversity, and has the greatest density of species in the world. A quarter of the country is protected land, including 26 national parks. While lucrative timber logging once eroded the country’s forests, using a programme of financial incentives from the government, deforestation was reversed. Costa Rica went from having one of the worst rates in the world to almost zero by 2005.

In 2007 the government announced Costa Rica would be the first carbon-neutral country by 2021 – a race that includes Iceland, Norway and New Zealand. In 2015 this small Central American republic achieved another environmental milestone by generating all its electricity using 99% renewable energy.

Do Costa Rica's green credentials make it a contender for the perfect country policy pile? Fi Glover and digital entrepreneur Martha Lane Fox debate, with the help of professor Henrietta Moore from the Institute for Global Prosperity and Ilimi Granoff from the Overseas Development Institute.

(Photo: The hydroelectric dam in Cachi, Cartago, 40 km west San Jose. Costa Rica expects to conclude an energy matrix made in a 97.1% of renewable sources, making the country one of the cleanest in the world. Credit: Ezequiel Becerra/AFP/Getty Images)

See all clips from My Perfect Country: Green Energy in Costa Rica (2)

Can nature boost a country's economy? 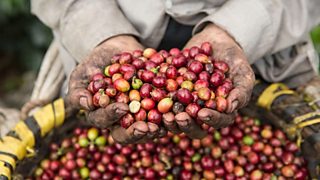 How countries have harnessed green energy.