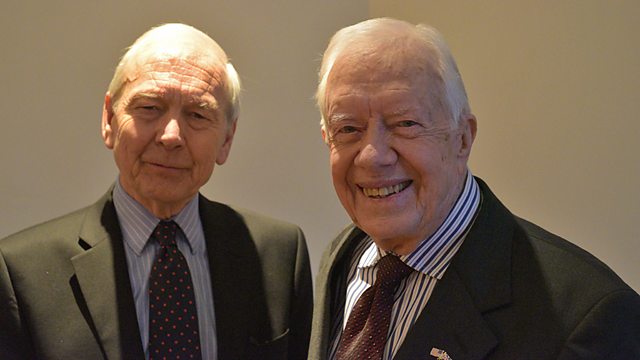 Jimmy Carter is the peanut farmer from Georgia who became the president of the United States.

After leaving the White House, he set up the Carter Centre, which works to advance human rights and help eradicate diseases that have plagued some of the world's poorest people for centuries.

He spoke to John Humphrys about his campaign to eradicate guinea worm disease and his take on the state of modern US politics.