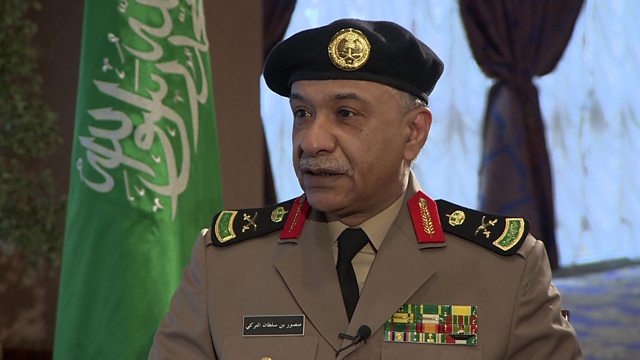 Saudi Arabia did not fund terror but money was 'misused'

Saudi Arabia's Major General Mansour Al-Turki, Ministry of Interior spokesman has denied that Saudi Arabia has ever funded any terrorist organisation but said there had been a 'misuse of our financial system'.

According to WikiLeaks, Hillary Clinton had claimed Saudi Arabia was very significantly funding Islamist militant networks around the world.

But in the last decade there had been a "misuse of our financial system" but "that was long before any terrorist organisation existed".

People had been convinced they were providing money to help the poor when in fact the funds were going to finance al-Qaeda in Afghanistan. 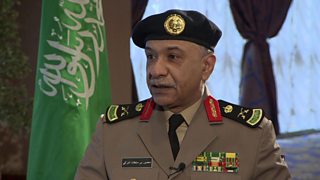