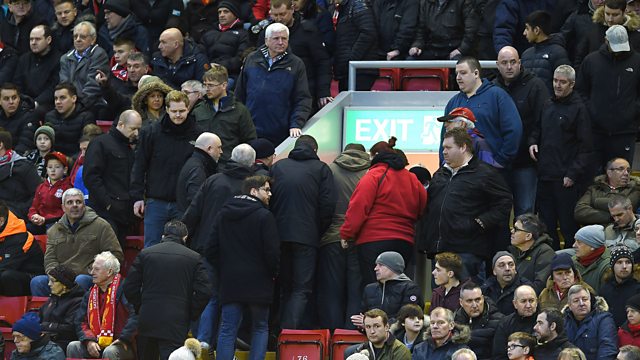 We are supporters, not customers

Fans across Europe are unhappy with ticket prices at football.

Football fans across Europe are becoming increasingly angered by the growing prices of football tickets. Following thousands of Liverpool fans walking out of Anfield in protest at the weekend, Sport Today looks at the reasons for this and some of the other fans across Europe staging their own protests.

A New Dawn for Concacaf?

See all episodes from Sport Today