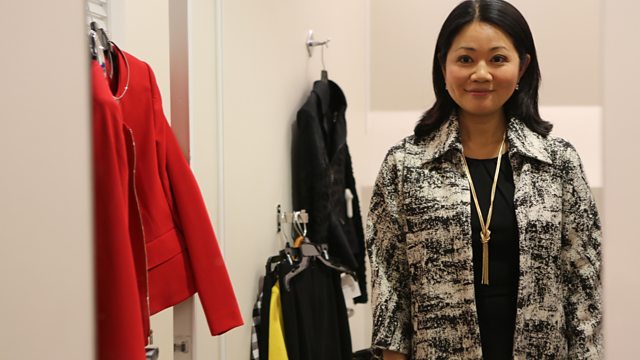 Part One - The Look

With the American electoral cycle hotting up, economist Linda Yueh takes a break from her day job as a journalist and economist to find out what she would need to compete for a seat in Congress.

Linda learns how to assemble a campaign team, and the huge expense of recruiting the best professionals. Her findings are presented in a half hour radio documentary for BBC World Service and a four part series of short videos.

In the first film, The Look, she gets hair advice from a stylist who’s worked with a series of former first ladies — including Hillary Clinton — and she gets fashion tips from a style consultant. 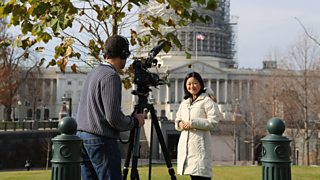 More clips from Linda For Congress

See all clips from Linda For Congress (6)

See all clips from The Documentary (222)