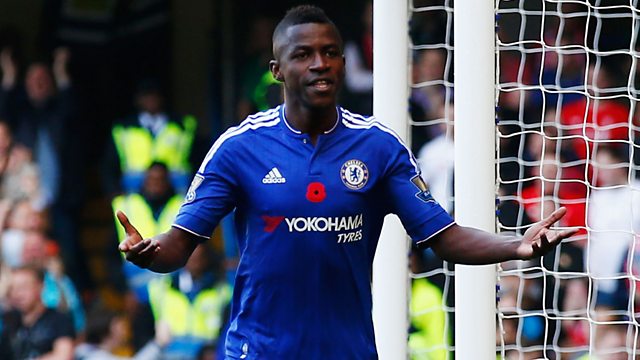 Why is Ramires moving to 'horrendous' Chinese league?

Robbie Savage and 5 live's football correspondent John Murray discuss Ramires' transfer from Chelsea to Chinese side Jiangsu Suning in a deal believed to be worth about £25m.

The 28-year-old midfielder agreed a new four-year deal in October but has started only seven Premier League games this season.

And Savage admits he is baffled by the Brazilian's decision.

"Ramires will be a wealthy man anyway, but now he's going to play in China. Really? At 28? He could still do a job for a top, top team," he said on 5 live Sport.

"Let's be honest, the league is horrendous. As a footballer I'd want to play to the best of my ability for as long as possible, and then go to that sort of league for a final payment."