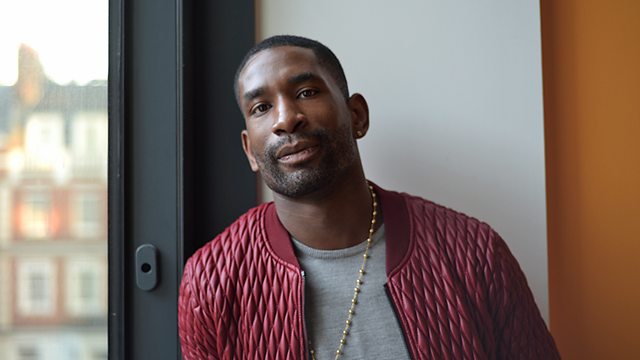 A man who spent 13-and-a-half years in prison has described the "euphoria" of experiencing an education programme which was being tested in two UK prisons.

The Inside Out programme, run by Durham University, is based on a similar project in the US and has been described as potentially life-changing for both the undergraduates involved and the inmates such as Today guest Jermaine James.

"[After] the first lesson, when they left, we couldn't sleep because our minds had been stimulated outside the environment [of prison]," Jermaine James told the programme.

"It was just wired with euphoria... We hadn't been stimulated on this level before," he said.