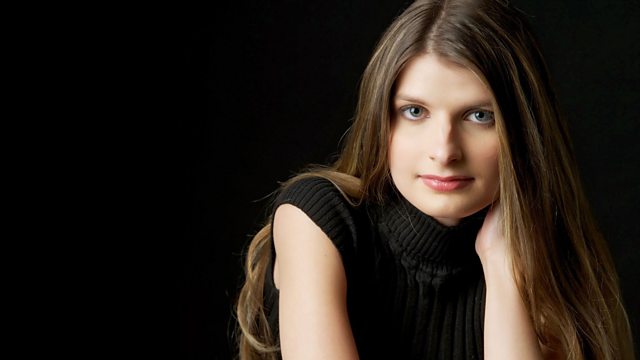 I was Groomed Online and Kidnapped

Alicia Kozakiewicz was 13 years old when she was kidnapped by someone she'd been chatting to online. She now campaigns to protect other children from what she went through.

Alicia Kozakiewicz was 13 years old when she slipped out of home to meet someone she had been chatting to online. What followed was a nightmare. But Alicia has made it her mission to protect other children from what she went through, and has had a law named after her. Alicia's Law has now been adopted by several states in the US, and is designed to promote funding for teams that go in search of children who have gone missing after being groomed on the internet. Alicia tells Jo Fidgen why she's now campaigning for the rest of the states to take it up.

Emi Badilla has devoted the last 30 years of her life to restoring and caring for one of Indonesia's national treasures - the house of Bung Hatta, one of the fathers of Indonesian independence. For Outlook, Candida Beveridge went to meet her.

Vikas Khanna was born in Amritsar in India with a club foot. His foot was twisted, and would not lay flat on the ground - which meant he couldn't walk properly, or run around the streets with the other kids. So he ended up staying at home a lot, hanging out with his grandmother in the kitchen instead. As a result he is now one of the most famous Indian men in the world - he tells Jo Fidgen his story.

The Tanzanian film-maker, Amil Shivji, was devastated when his vision was affected by brain surgery. But there was a strange side effect - which gave him the central images for his latest film, Shoeshine. Outlook's Andrea Kidd went to meet Amil at his studio in central Dar es Salaam.

From Buddhist Monk to Catwalk Model