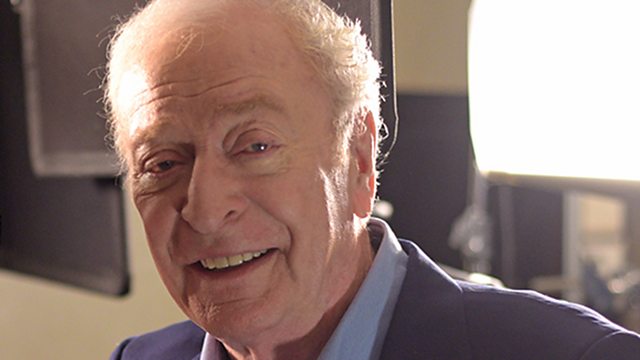 Michael Caine spoke to Today presenter Nick Robinson ahead of the release of his new film Youth and said he would star in a film about the Hatton Gardens jewellery raid.

"Oh I would do it if the script was good," said Sir Michael.

He also revealed that one of his upcoming films is the story of "three old guys" robbing a bank.

Sir Michael also told Nick Robinson on the Today programme his views on Brexit and about the Oscars nominations controversy.