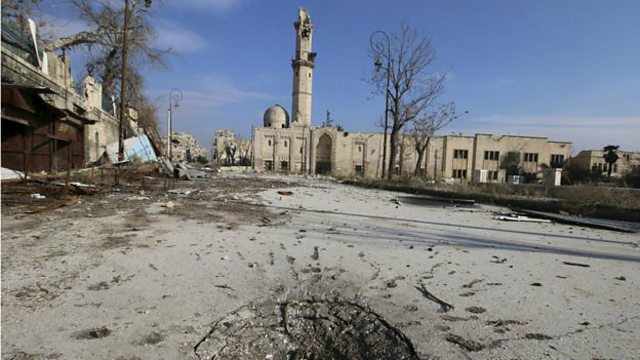 Long-awaited Syrian peace talks are due to begin in Geneva; Oxford University decides not to remove Cecil Rhodes statue; the Zika virus and why mosquitoes are on the increase?

Long-awaited Syrian peace talks are due to begin in Geneva, but it is still unclear who will attend from the fractured opposition. A college at Oxford University says it has decided not to remove a statue of the British imperialist Cecil Rhodes. The Zika virus is causing growing concern - and at the heart of it, the mosquito. Why are the mosquito populations increasing?