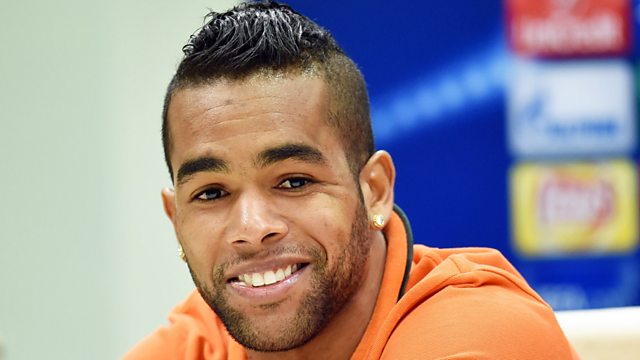 It has been reported that Liverpool have made an approach to sign the 26-year-old Brazilian attacker, and are willing to pay about £24.5m for him.

However, Brassell says the Ukrainian club "have an awareness of how much money there is in the Premier League".