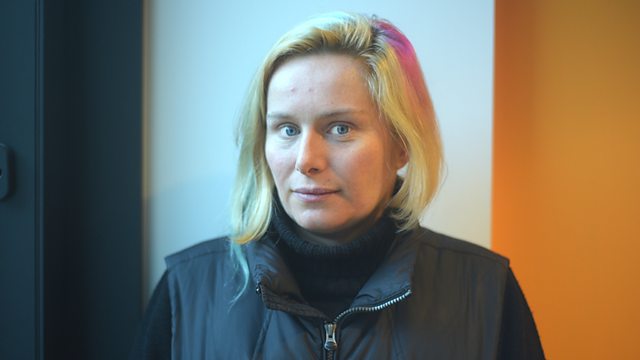 On Friday 15 the Metropolitan Police withdrew their defence and accepted liability in the case brought against them by Kate Wilson, one of eight women who took joint legal action over undercover police relationships.

"It rips the bottom out of your world... suddenly you’re questioning everybody that you know and yourself, because how did you get it so wrong?", said Kate Wilson.

The operations took place over 25 years until the units were disbanded in 2008 and 2011. One of the officers fathered children.