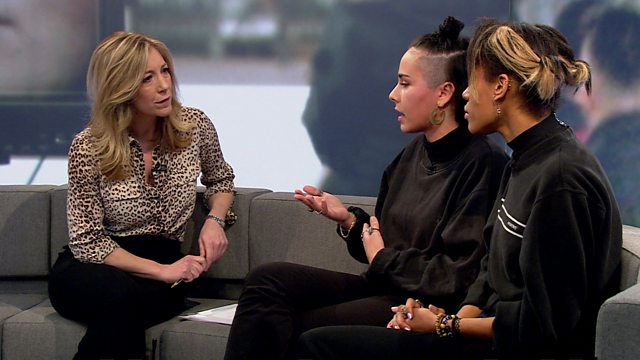 'I was stripped and assaulted in Paris attack'

Two teenagers have told the Victoria Derbyshire programme how they were assaulted by a group of men in Paris on New Year’s Eve. Klaudia Fior, 18, was near the Eiffel Tower with her friend Kamali Brown, 19, when she says a group of men who had gathered nearby started touching them both.
Ms Fior described how her clothes were ripped from her body before she was sexually assaulted whilst on the ground.
Both of the women waived their right to anonymity to speak about their ordeal. 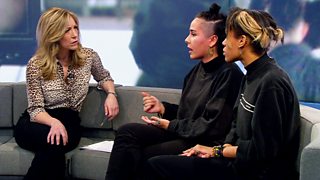