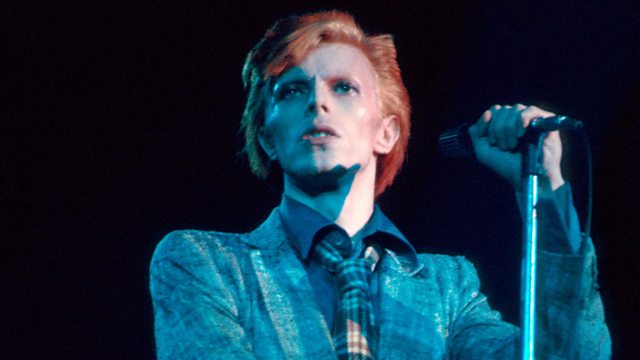 David Bowie - The Music and the Legacy

The lasting impact on music, fashion, teenage culture and attitudes to gender, of David Bowie, the boy from south London.

Behzad Bolour considers the music and influence of the British singer who died of cancer on 10 January 2016. We hear Bowie’s music, from people who helped him make it and from the man himself. The programme assesses the lasting impact on music, fashion, teenage culture and on attitudes to gender, of the boy from south London.

The New Face of Development