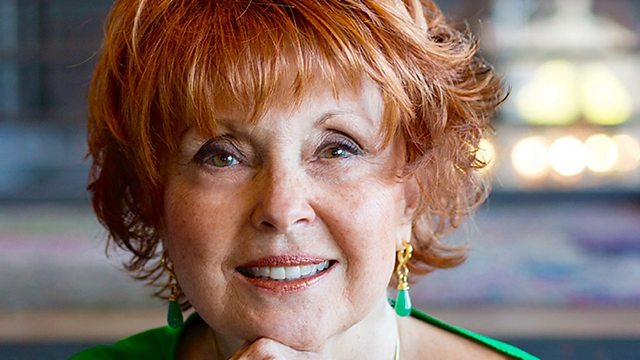 Sue Ellen Allen was a convicted felon who defrauded people of $1.1 million , but last week she was at the White House in recognition for her work campaigning for female prisoners

Convicted of fraud and imprisoned, Sue Ellen Allen was inspired to campaign for the rights of female prisoners after her cellmate Gina died. Last week she was honoured by President Obama at his State of the Union address.

Iranian playwright Nassim Soleimanpour was unable to get a passport as he refused to do military service. This inspired his play White Rabbit, Red Rabbit which toured the world - even though he couldn't be there. The one-man play has no director, a different actor for every performance and a script that is only seen by the actor as they step on stage.

Ashley Blaker believes he is Britain's only ultra orthadox Jewish stand-up comedian, but it's not always easy balancing a passion for comedy with a strictly religious way of life.

After years of war, and a repressive Taliban regime, Afghanistan has not been an easy place for women to cycle. But insult's and stone-throwing won't stop 16-year-old Zhala Sarmast training with her team near Kabul.