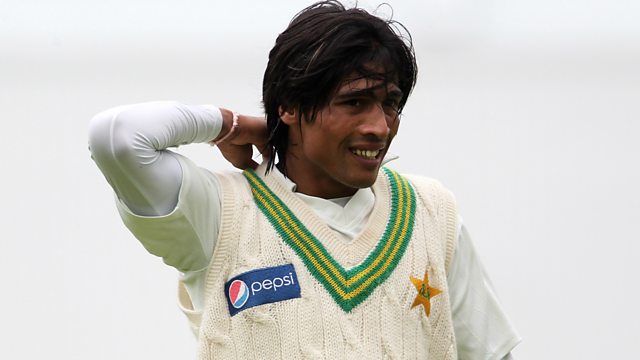 Life after match-fixing: How do cricketers handle the backlash?

As Pakistan fast bowler Mohammad Amir returns to international duty after serving a prison sentence for spot-fixing, former South African cricketer Herschelle Gibbs describes what it was like to return to playing competitively after being banned for his involvement in match-fixing.

Gibbs received a six-month ban in August of 2000 for accepting a £10,000 bribe proposed by the then Proteus captain Hansie Cronje to underperform in a one-day match against India, although he later denied carrying through with the proposal.

“It was a difficult year or two after everything unfolded,” said the 41-year-old.

“I do remember the first Test match playing against Sri Lanka, they obviously made a point of reminding me. I couldn’t really focus on my batting.”