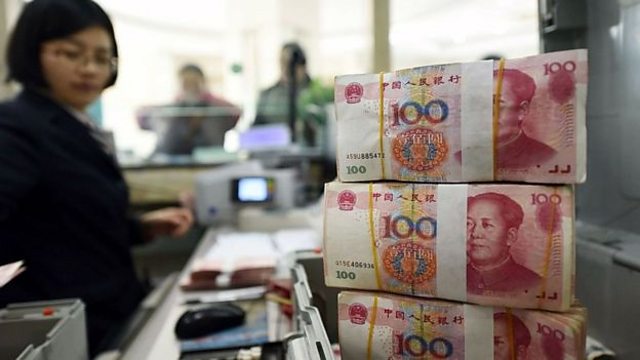 The world's second biggest economy is now growing at its slowest rate for 25 years.

The world's second biggest economy is now growing at its slowest rate for 25 years. The BBC’s Danny Vincent talks to workers in the western Chinese city of Chengdu. Roger Bootle of Capital Economics and Patrick Chovanec of Silvercrest Asset Management Group talk to Lucy Burton about whether the recent Chinese growth numbers are to be believed. And, the publishing company Penguin Random House has announced it will no longer require job applicants to have a degree. Nick Hillman, director of the UK Higher Education Policy Institute and Jim Hillage, director of research at the Institute for Employment Studies talk about whether it will lead to a more diverse workforce. Plus after 15 years one of the founders of Britian's first social media site Friends Reunited tells us why it has closed down