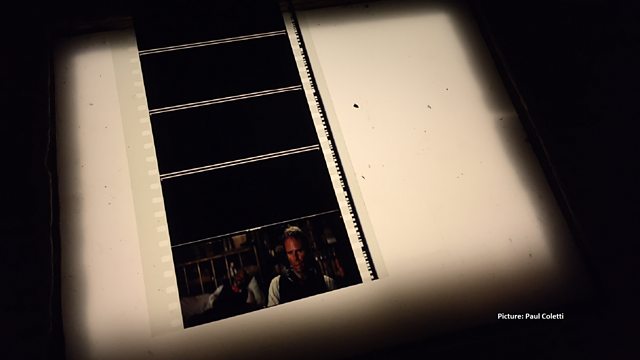 The beautiful world of 70mm Panavision

For most of the year Hollywood creates; for the next few weeks it mainly parties. The film industry's award season gets underway tonight with the Golden Globe awards. Among the nominated films is Quentin Tarantino's epic western "The Hateful Eight". True to Tarantino's reputation as a movie nerd, he filmed it in an obscure format -- 70 millimetre Panavision -- last used decades ago in films such as Ben Hur. As well as giving audiences an ultra wide viewing screen it's meant a dusting-off of old skills for that dwindling band of professionals who still know how to handle celluloid -- the projectionists...Paul Coletti reports.