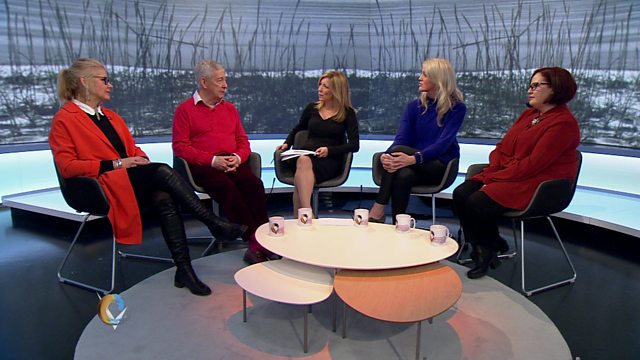 ‘Loneliness is like a black hole in your soul’

Bereavement, relationship breakdown and mental health issues can all lead to loneliness that many find hard to cope with and even talk about.
The Campaign to End Loneliness suggests more than a million people in the UK are affected and it isn't just a problem for the elderly, with many young and middle-aged sufferers too.
Victoria Derbyshire presenter Joanna Gosling spoke to a panel of guests about loneliness ahead of a BBC One programme to be broadcast on Thursday night.
Sue Bourne, the film-maker, talked about the project alongside Richard Smith, Kylie Taylor and Emily Jones who feature in the documentary. 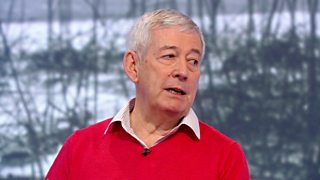