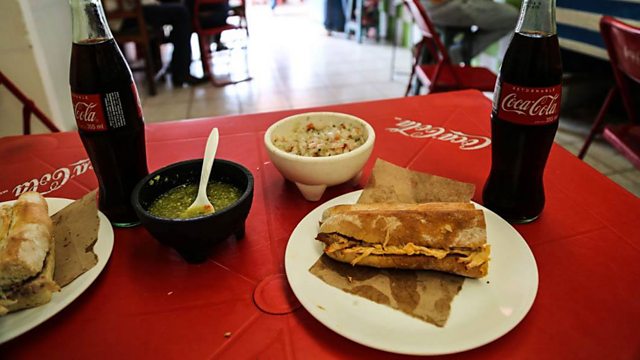 Mexicans are the world’s biggest consumers of fizzy drinks, many argue that Mexicans are quite simply addicted to them. They are part of daily life. But Mexico’s government says it is fighting back, and not long ago introduced the first-ever sugary drinks tax imposed at a national level. Katy Watson speaks to the ministers who proposed it, the companies who opposed it and the Mexicans who are dying of diabetes, and in some cases still enjoying their favourite sweetened drinks. In a country known for its violence, diabetes is actually a bigger killer than Mexico’s drugs industry, and the disease comes at a huge financial cost to the country.

Katy travels to the Yucatan, one of the poorest areas of Mexico, where the branding of Coca-Cola is on every street corner. She meets families whose relatives have died of diabetes yet refuse to give up daily soft drinks. We meet the children who are members of a growing club of early-onset diabetes 2 and speak to the doctors trying to tackle a problem that they say will get worse before it gets better. Consumer groups think Mexico is the new battle ground for drinks companies but they want more to be done. Industry leaders say tax is not the way – education is what is needed instead.

And we travel to the US, the home of the multinational fizzy drinks industry, where consumers and policymakers are split – Berkeley in California has imposed a sugar tax of its own, the first ever in the US, and sees Mexico as an inspiration. Yet in Washington, industry insiders and lobbyists tell Katy that the pro-regulation camp are going to lose their battle, as ultimately big business will keep giving the consumer what they want.

Diabetes: Challenge in the Bronx—The Truth About Diabetes

Live Debate: The Impact of Diabetes 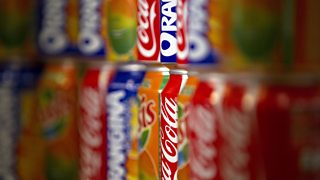 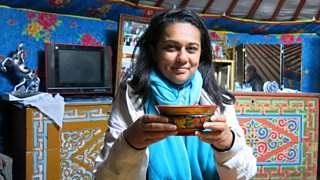