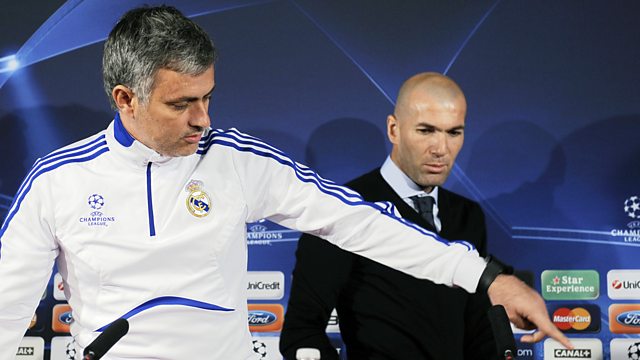 Zidane, 43, was appointed after Rafa Benitez was sacked on Monday, but Calderon reveals he was not the first choice of current Madrid president Florentino Perez.

Calderon believes Zidane faces a tough task, saying: "I wish Zidane all the best but I'm sure it's going to be very difficult. He is not the one that the President (Perez) wanted."

He added, "[Perez] was trying to sign Mourinho and he didn't want Zidane. That is the truth. I don't know if he (Zidane) will be successful but if he is not, Mourinho will be on the bench in June."