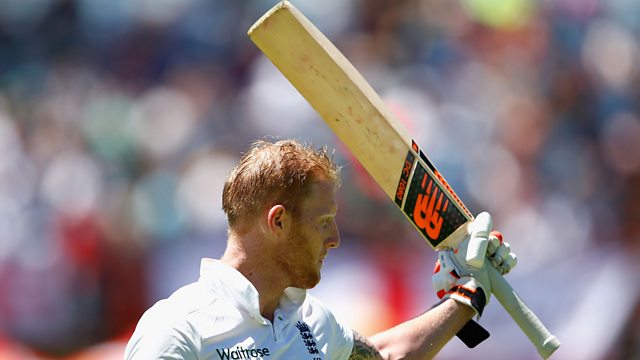 Stokes hit the fastest double century for England and the second quickest in history on day two in Cape Town.

The all-rounder raced to 200 in 163 balls and was eventually out for 258 from 198 deliveries as he and Jonny Bairstow added 399 for the sixth wicket.

“He really did bat at times like Adam Gilchrist and at times he looked like Garry Sobers. Gilchrist and Sobers mixed in and you’ve got quite a nice batsman on your hands,” Vaughan said.