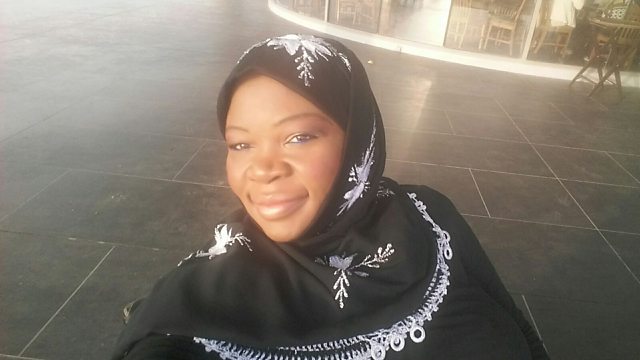 The “Rosa Parks” of Saudi Arabia

We hear from a black Saudi woman who’s received racist abuse online for tweeting about inter-racial relationships. Also, the backlash against Facebook’s “free internet” in India.

We hear from Nawal Al-Hawsawi, a black Saudi woman who’s received racist abuse online for tweeting about her support for inter-racial relationships. She’s been called the “Rosa Parks” of Saudi Arabia for her campaigning against racism.

Also we hear from the makers of a viral video criticising Facebook’s plans to bring ‘free internet’ to those without access in rural India. Facebook ask ‘Who could possibly be against this?’ It turns out, quite a few people are.

#JesuisCharlie – One Year On