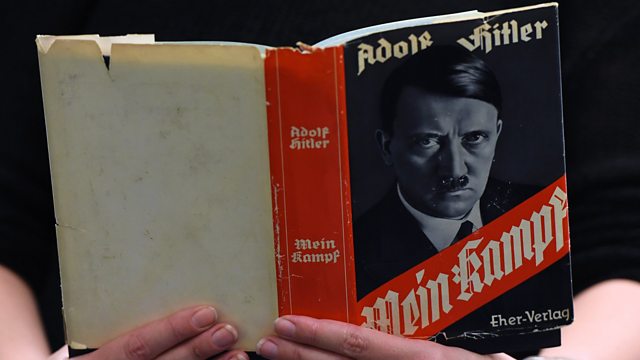 For the first time in seventy years, Mein Kampf - the anti-Semitic manifesto written by Nazi leader Adolf Hitler - is to be available to buy in Germany. Its copyright expires today, meaning the book, which has been banned in Germany since the end of World War II, can now be reprinted and sold by any publisher who wants to reprint it.

(Photo: A German edition of Adolf Hitler's 'Mein Kampf' (My Struggle) is pictured at the Berlin Central and Regional Library in Berlin.)