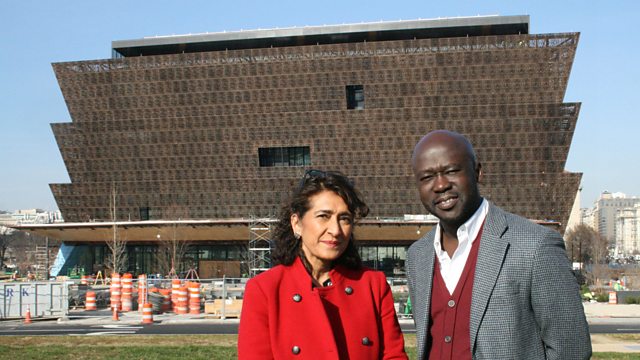 'The first sustainable building on the National Mall'

Architect David Adjaye shows Razia Iqbal one of his current projects, the Smithsonian National Museum of African American History and Culture in Washington DC, which is due to open in 2016.

It sits on America's front porch, the National Mall, a kind of architectural park adorned with monuments to America's greatest presidents. It also comes at a crucial juncture in the country's racial politics; the final year of the Obama presidency coincides with increased anger at persistent injustices symbolised by the Black Lives Matter campaign.

David Adjaye discusses the inspiration behind the design, and figures of the civil rights movement, Congressman John Lewis and Harry Belafonte, explain the significance of the museum opening. 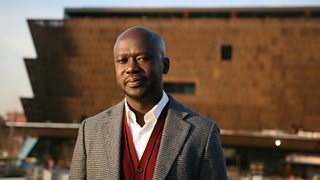