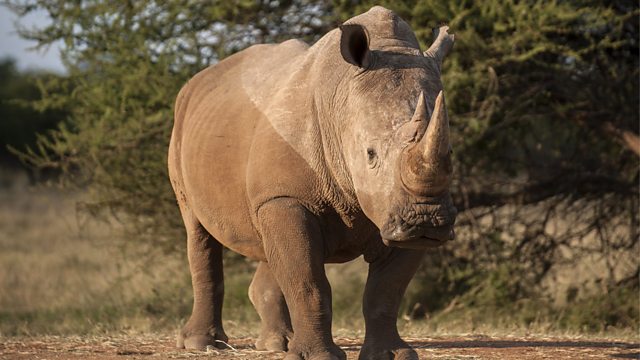 Rhinos "could be extinct within 10 years"

They have existed for more than 50 million years , but now Africa's rhino population is on the verge of disappearing. The biggest threat is poaching fuelled by huge demand for the animal's horn in traditional Asian medicine.

In South Africa, home to the largest remaining population of rhinos, more than twelve hundred of the animals were killed in 2014. The total for 2015 is likely to be higher still. Nomsa Maseko reports.