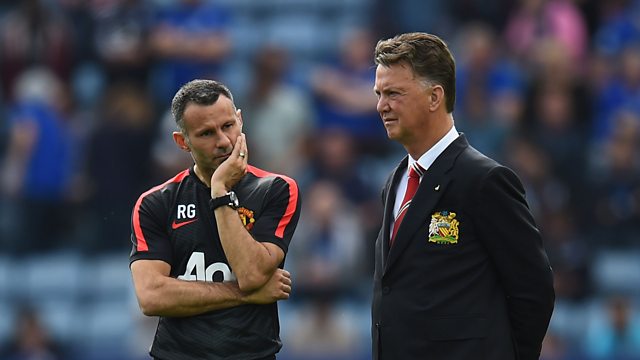 Van Gaal will go 'sooner rather than later'

Former player Jan Age Fjortoft believes Manchester United manager Louis van Gaal will be sacked and replaced by Ryan Giggs in the next few days, possibly even before Christmas.

Fjortoft, who played for Middlesbrough, Sheffield United and at international level for Norway, now works as a pundit in Germany, and says his contacts have led him to believe meetings to decide Van Gaal's future are at an advanced stage.

He also says the situation at Old Trafford since Sir Alex Ferguson's departure as manager closely resembles Bundesliga side Werder Bremen, who lost Otto Rehhagel as manager after 14 years in charge in 1995.