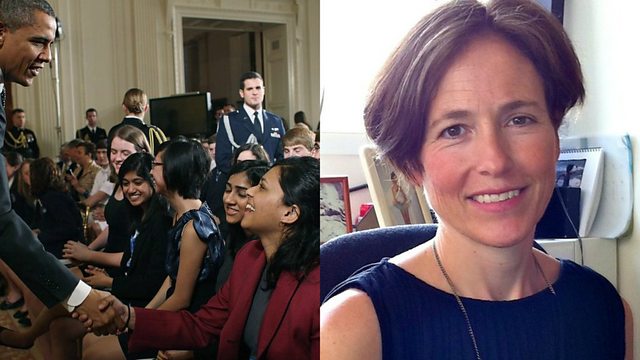 'Never be afraid to tell others about your dreams'

When Shree Bose was 17 she won the inaugural Google Science Fair's top prize - she is now planning to launch a toolbox in 2016 that teaches children how to build their own computer. As part of a special series for Newsday, Shree has been speaking to Holly Gordon, the CEO and co-founder of Girl Rising, an organisation trying to improve education for girls around the world. They have been discussing why mentorship is so important to girls achieving their potential.