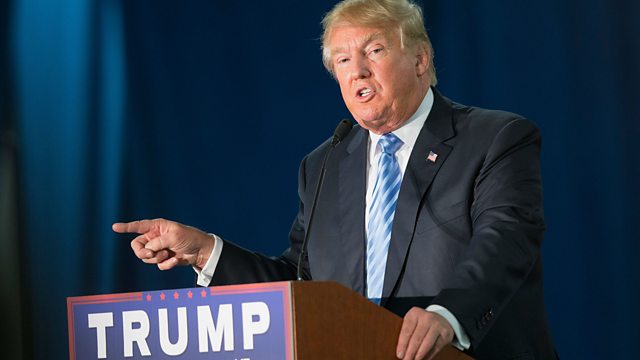 The first black winner of the US Apprentice says that Donald Trump is a racist.

Mr Pinkett said that as an Apprentice winner he had access to Donald Trump's inner circle first hand:
"The people he surrounds himself with are people who think like him, who look like him and who reflect his way of thinking." Randall said.

Asked what he would say to Donald Trump if he could, about his bid to become President, he replied:
"I would say Donald, I find your remarks and positions to be offensive. My recommendation to you would be to get out of the political lane and get back into the lane you've know for years which is the business lane."