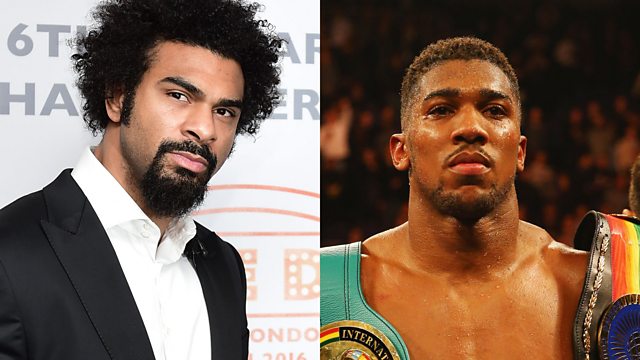 The 35-year-old faces a comeback fight in January after three years away from the ring, but says he has the ability to test the Joshua, who extended his unbeaten professional record to 15 fights with a seventh round stoppage of Dillian Whyte in London.

“I definitely feel like I have the superior skill and speed to beat someone like Anthony Joshua,” said Haye.

“He’s bigger than me, stronger than me, younger than me and fresher than me so I can see why people are split on who would win that fight but that’s what makes an entertaining fight.”