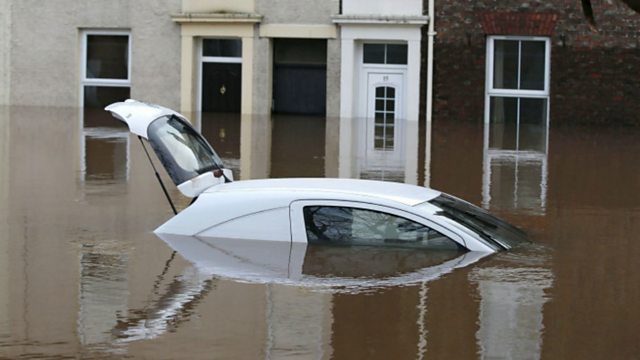 In the wake of severe floods in Cumbria a number of public figures said defences were designed to cope with a one in 100 year event.

The Mayor of Keswick for example said his local defences were 'designed for a one-in-100-year event - and since it's six years since we had the last one, we are sort of surprised'.

So is this way of describing flood risk helpful or misleading?