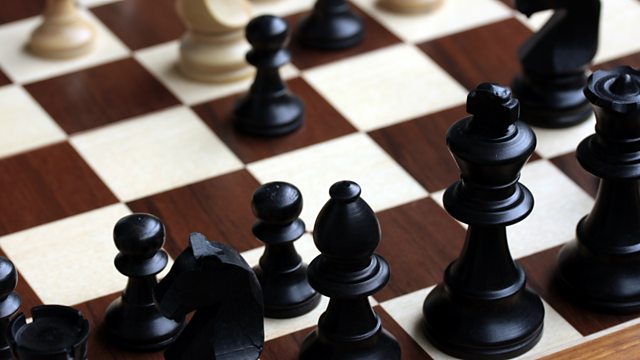 The decline of chess in the UK

In the early 1980s, England was the second highest ranked chess-playing country in the world behind only the Soviet Union in the number of top-class grandmasters it boasted. Today, it barely makes it into the top 30. While more than 100 countries recognise chess as a sport, the UK government does not, so won't give it the funding available for officially classified sports. The Guardian newspaper's Stephen Moss is an avid chess player. He discusses the issue with panellists Lijia Zhang, a Chinese writer and social commentator and Tim Judah, British author and reporter for The Economist and the New York Review of Books

(Photo: Chess pieces on a board Credit: BBC )